Mick Power is Professor of Clinical Psychology at the University of Edinburgh, as well as a practicing Clinical Psychologist who has worked at Guy's Hospital and Maudsley and Bethlem Hospitals. Raised as a Catholic, Power became an atheist at 16. 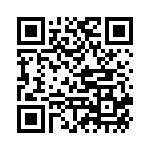