Ivan Van Sertima (1935-2009) was professor of African studies at Rutgers University. He was visiting professor at Princeton University and lectured at more than one hundred colleges and universities. He edited the Journal of African Civilizations, which has greatly changed the way in which African history and culture are taught and studied. 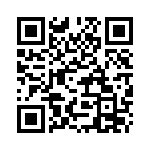