Paul Gilroy is a leading figure in international cultural studies. He is Chair of the Department of African-American Studies at Yale. Previously he was Professor of Sociology and Cultural Studies at Goldsmiths. His book There Ain't No Black in the Union Jack is now a Routledge classic. 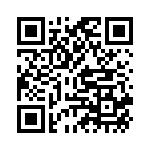