Michael Speidel teaches ancient history at the University of Hawaii at Manoa. 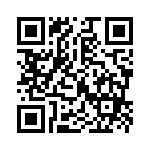