Peter Atkins is a Professorial Fellow in Geography at Durham University. His research is devoted to the historical geography of food systems, particularly with regard to livestock products and zoonotic diseases. His book is Liquid Materialities: a History of Milk, Science and the Law was published by Ashgate in 2010. 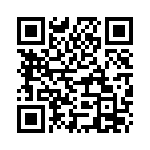