Joy Dixon is an assistant professor of history at the University of British Columbia in Vancouver. 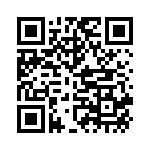