Charles Harrison is Professor of the History and Theory of Art at the Open University, UK. 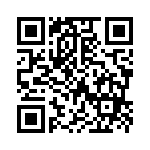