Karen Petrone is Assistant Professor of History at the University of Kentucky. 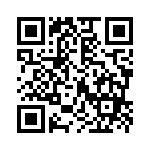