Virginia Cox is a professor of Italian and director of graduate studies at New York University. She is author of The Prodigious Muse: Women's Writing in Counter-Reformation Italy and Women’s Writing in Italy, 1400–1650, both published by Johns Hopkins. 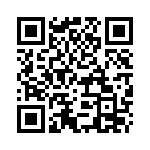