Paul D’Anieri is a professor of political science and dean of the College of Liberal Arts and Sciences at the University of Florida. Orange Revolution and Aftermath is based on presentations originally made at a 2006 workshop of the Woodrow Wilson Center’s Kennan Institute. 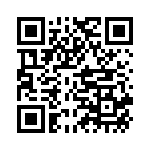