Paul Gilroy is the Anthony Giddens Professor of Social Theory at the London School of Economics. 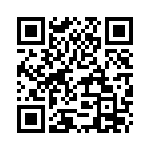