Beautiful book overall. I would recommend this book. 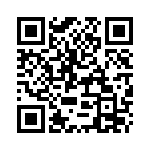