Kalyan Sanyal is Professor of Economics at the University of Calcutta. 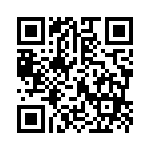