Cristian Berco is an assistant professor in the Department of History at Bishop's University. 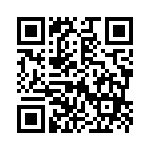