EDWARD ST. AUBYN lives in London with his two children. He is the author of The Patrick Melrose Novels: Never Mind, Bad News, Some Hope, Mothers Milk, and At Last. Mother's Milk was shortlisted for the Man Booker Prize in 2006. 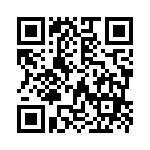