He was founder of MetaDesign, Germany's largest design firm, as well as FontShop, a company for the production and distribution of electronic fonts. He is a board member of the German Design Council and past president of the International Society of Typographic Designers (istd), as well as the International Institute for Information Design (iiid). 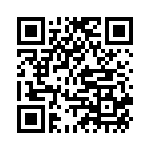