The art of ancient Egypt 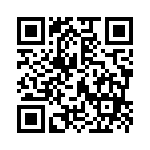