Carole Pateman is Distinguished Professor of Political Science at the University of California, Los Angeles (UCLA). 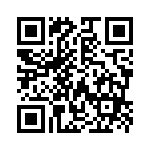