Keith A. Crandall is assistant professor of zoology at Brigham Young University. 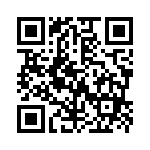