Terry Eagleton is Professor of Cultural Theory and John Rylands Fellow, University of Manchester. His other books include Ideology; The Function of Criticism; Heathcliff and the Great Hunger; Against the Grain; Walter Benjamin; and Criticism and Ideology, all from Verso. 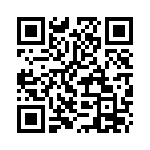