Luanne G. Smith lives in Colorado at the base of the beautiful Rocky Mountains, where she enjoys hiking, gardening, and a glass of wine at the end of the day. She is the author of The Vine Witch. For more information, visit www.luannegsmith.com. 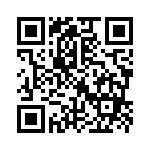