Adrian Wilson is Lecturer in the History of Medicine at the University of Leeds. 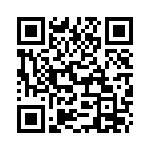