Larry R. Ford is Professor in the Department of Geography at San Diego State University. 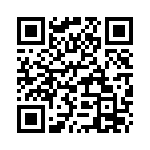