Roger Bland was President of the British Numismatic Society from 2011 to 2016. He retired from the British Museum in 2015, where he was Keeper of the Department of Britain, Europe and Prehistory and Head of the Portable Antiquities Scheme. Before that he was curator of Roman coins at the Museum. 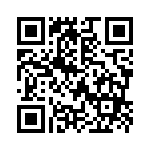