Dale Volberg Reed is a writer, musician, and teacher of music. 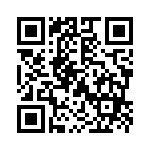