DUMB BOOK YOU SHOULD FIND A BETTER BOOK YOU DUMB KUNTZ 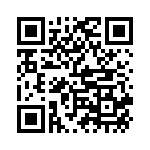