John W. Servos is Professor of History at Amherst College. 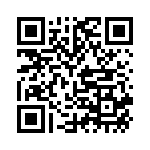