Ernest Mathijs heads the Centre for Cinema Studies at the University of British Columbia, Canada.

..Xavier Mendik is Director of the Cult Film Archive and Convenor of the MA in Cult Film and TV at Brunel University, UK.. 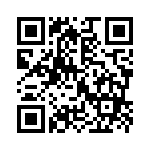