Jacob Darwin Hamblin is a lecturer in history at California State University in Long Beach. 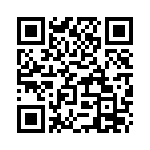