Yopie Prins is Associate Professor of English and Comparative Literature at the University of Michigan. 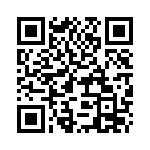