Esther K. Mbithi is a lecturer at Kenyatta University, Kenya. 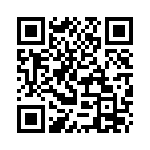