Stuart Levine is Professor Emeritus of English, University of Kansas. 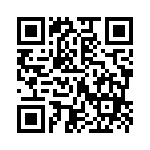