Michelle Lamarche Marrese is Assistant Professor of History at the University of Toronto. 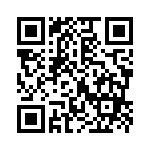