George Elder Davie is a retired lecturer in logic and metaphysics at the University of Edinburgh. 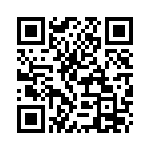