Simon Joyce is Associate Professor of English and Director of Literary and Cultural Studies at the College of William and Mary. 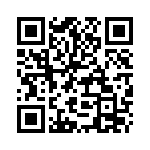