Here is another fantastic history by McLynn. As usual, he makes figures that might be easily seem one-dimensional become lively and human. When I picked up this book its heft alone was daunting, but ... Read full review

Tremendous book that reads like a medieval soap opera that was the Angevin Dynasty. Read full review 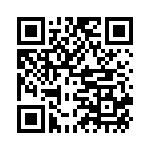