Prem Poddar is Associate Professor of English at Aarhus University. He is the author of Violent Civilities (Aarhus UP, 2003) and the co-editor of A Historical Companion to Postcolonial Literatures in English (Edinburgh UP/ Columbia UP, 2005). 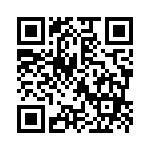