Dr. Eric Bird is Scientific Director of Geostudies and a Principal Fellow in the Department of Geography at the University of Melbourne, Australia. He has worked on coastal geomorphology and geology in Australia, Britain, the United States, and various other countries. 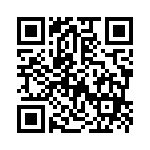