Roberta Tomber is Visiting Fellow in the Department of Conservation, Documentation and Science at the British Museum. She specialises in Roman and Indian Ocean pottery and has published widely on the subject, including "The National Roman Fabric Reference Collection" (1998) with John Dore. 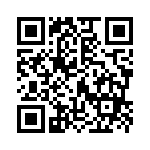