Alan Friedman, Charles Rossman, and Dina Sherzer are on the faculty of the University of Texas at Austin. 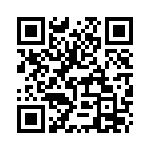