Laura Wright is a bestselling American author of the Mark of the Vampire series, as well as the Bayou Heat and No Ring Required Series. She grew up in Minnesota and has been in Los Angeles for a while, writing. She was also an accomplished competitive ballroom dancer. 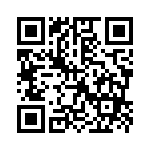