Discerning spirits: divine and demonic possession in the Middle Ages

Caciola (history, Univ. of California, San Diego) brings to light lesser-known but textually documented visionaries of the Middle Ages, along with the big names, in her study of the fine line between ... Read full review 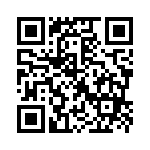