Adrienne Harris, Ph.D., is Clinical Associate Professor at the New York University Postdoctoral Program in Psychotherapy and Psychoanalysis, and an Associate Editor of Psychoanalytic Dialogues and Studies in Gender and Sexuality. 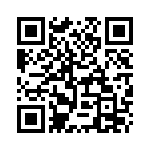