William Nicholls is former Head of the Department of Religious Studies at the Unviersity of British Columbia. 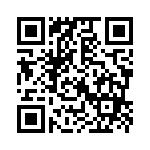