JC McKeown is Professor of Classics, University of Wisconsin–Madison. 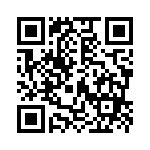