Mel Atkey has been writing musicals ever since he was in high school in his native Vancouver. His work has been shortlisted for the Vivian Ellis Prize, the Quest for New Musicals, the Ken Hill Prize and Musical Stairs. His first musical, Shikara, was produced on radio in Canada. 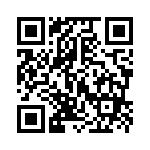