George Gheverghese Joseph was born in Kerala, India, grew up in Mombasa, Kenya, and completed his degrees in England. He has worked in various occupations that have taken him to places all over the world, including East and Central Africa, India, Papua New Guinea, and South East Asia. 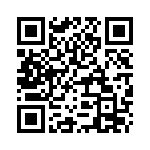