BOOK OF MY INTEREST 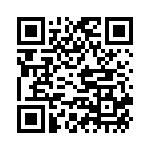