Pierre Teilhard de Chardin (1881-1955) was born in France and ordained a Jesuit priest. Trained as a paleontologist, Teilhard codiscovered the celebrated "Peking Man" fossils. The Phenomenon of Man is his best-known work. 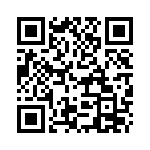