Paul L. Fortunato is Assistant Professor at the University of Houston, Downtown, US. 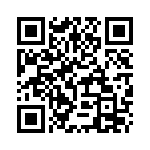